SPECTATORS have flocked to Ringwood this weekend to watch the town’s well-loved pedal-car race.

The British Pedal-Car Grand Prix returned to Ringwood on Sunday after four years without the popular event.

Hundreds of people lined the closed off streets from 3pm to enjoy the two-hour race.

“It’s great to have the event back in Ringwood.”

First taking place in 1987, Ringwood’s Grand Prix has remained a popular event in the market town and has even been broadcast on television in the past.

James added: “It’s been four years since the last event. It would have been easy to just have let the event die but we really didn’t want to, so we got a great new committee and loads of friends who have helped to organise the event.

“It’s a smaller event than we’ve had in previous years, but it’s the first that we’ve done, so next year will be bigger and better.

“It’s great to have see so many people having fun in the town again.”

Spectators had the chance to check out this year’s competition ahead of the race, with the pedal-cars displayed in the Furlong Centre from 10am.

The cars then embarked on parade laps from 2.30pm, before setting off on the two-hour endurance race at 3pm.

Teams of up to four pedallers were behind each car, and their changes in the makeshift ‘pit lane’ was a great viewing experience for many.

One spectator of the race said: “People are out and having a good time, and it’s funny to watch the racing.

Another spectator of the event was Ringwood resident, Bob. He said: “The last time we saw it was 2018, so the last time it was in Ringwood.

“We know some people that have been involved in the races before.

But the popular event is not just for entertainment purposes; it also raises money though sponsorship that is then donated to various charities as decided by the pedal car committee.

Steve, who was on hand to supply burgers to spectators throughout the day, said: “It’s all about charity and the community.” 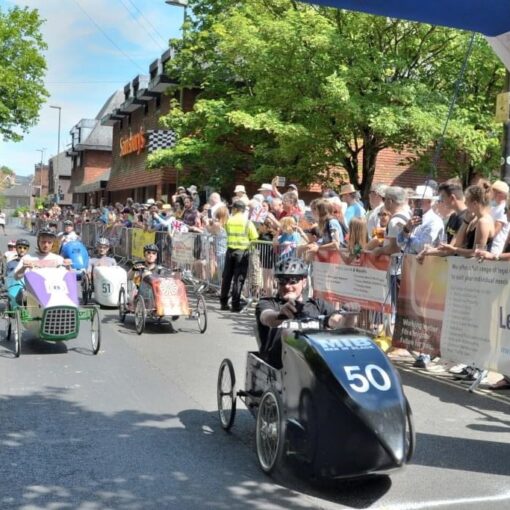 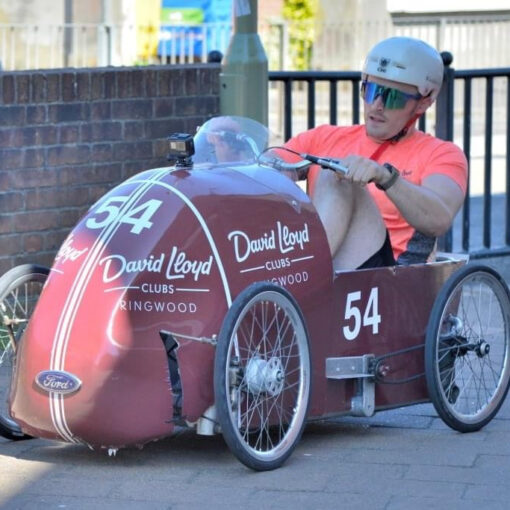 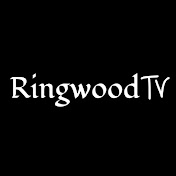 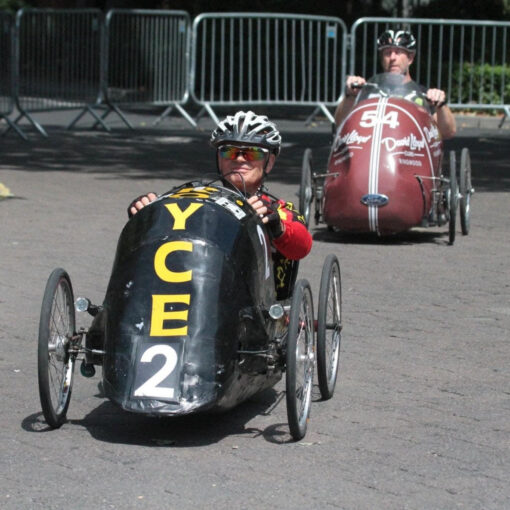